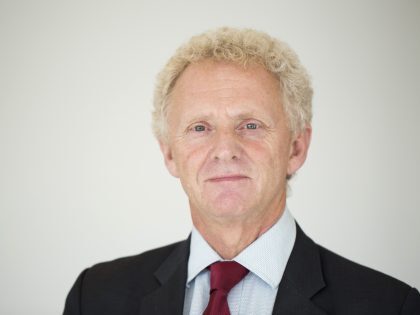 Duncan Currie advises the High Seas Alliance on international law and policy matters. Duncan is a practicing international and environmental lawyer. He holds an LL.B. (Hons.) from the University of Canterbury in New Zealand and LL.M. from the University of Toronto in Canada. He has practiced international law and environmental law for over thirty years. His work is now focused on oceans issues. Duncan has attended every BBNJ meeting since 2006 and he attends fisheries meetings – particularly the South Pacific RFMO (SPRFMO) and Southern Indian Ocean RFMO (SIOFA) from their formation – focused on protecting vulnerable marine ecosystems from bottom fishing. He also has attended the International Seabed Authority since 2012.