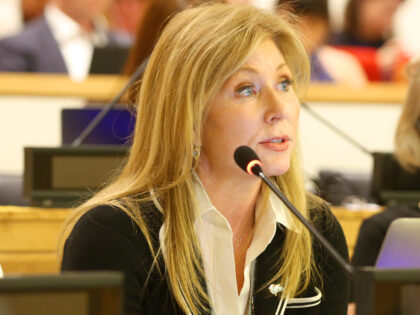 Peggy Rodgers Kalas coordinates the work of the High Seas Alliance, where she focuses on organizing coalition efforts at the United Nations and in regional capitals to obtain a new international treaty for the conservation and protection of marine life in areas beyond national jurisdiction. An international environmental lawyer for over 25 years, Peggy practiced international and domestic environmental law at major law firms, was the Editor-in-Chief of the Maryland Journal of International Law, and has authored numerous articles on environmental issues. From 2005-2011, Peggy also served as the UN Coordinator of the Deep Sea Conservation Coalition, orchestrating efforts at the United Nations to obtain a resolution at the UN General Assembly limiting deep sea bottom trawling in international waters (UNGA 61/105). Peggy holds a Bachelors from University of Notre Dame, a J.D. (with Honors) from the University of Maryland School of Law, and an LL.M. in International Law from New York University School of Law, and is currently based in New York City. As a native Floridian, the ocean has been a deep source of inspiration for as long as she can remember.